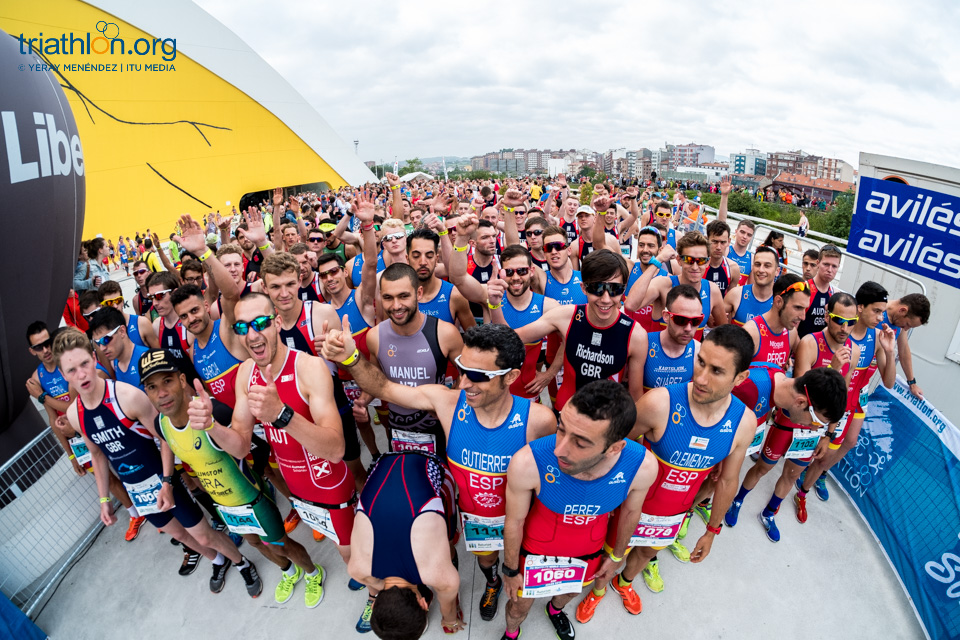 Over 40 countries and 1400 athletes was participating to it and our two athletes from Troyes was remarkable in their categories thanks to their achievements.

After winning the France Championships by categories this year (+30 years), Julie Giacomelli has been recruited by one of the Duathlon Elite Team, France Stadium. You can find the Champion on her Facebook page, so that you can follow her sportive tour !

As for Alex Doria who became France Champion in March at Sénart, he was aiming at winning the World Championships. And he did it as he is now World Vice-Champion. You can follow his tour ans his next achievements on his Facebook page.

We are so proud to be one the many sponsors supporting these champions and we wish our  athletes from Troyes  lots of other wonderful titles !!